You may have seen me as the true-crime-obsessed barista in Lifetime's "In Bed with a Killer" or as the lead in the indie horror hit "Deathday." For that film, I was often covered head to toe in fake blood, and you're probably wondering, how did I wash all of that out of my hair? Well, truth be told, I took many a shower while shooting that film, so let me know if you'd like any recommendations on soaps! ;)

I also recently shot a great scene with Jennifer Garner for her new film "Yes Day," my first studio feature, and that's supposed to be available to stream on NETFLIX in 2021. And I'm currently touring the festival circuit with a great horror film, "Wrightwood."

I also produced and starred in a new short film that is having amazing successes at festivals all over the world, "The After Party!" It's shot in a film-noir style and is reminicent of a classic "Twilight Zone" episode. I love that it discusses the dangers of social media, and explores relationships between 5 strong women.

I was born in Colorado, so I am a Broncos fan through and through. I love football, and I play fantasy every year, so let me know if you want me to join your league.  After a few years in CO, my family moved to NorCal. I LOVE the Bay Area, it's so beautiful and has the best food. It was an awesome place to grow up, and I try to visit as much as I can!

I went to Chapman University for college, and I got a BFA in Theater Perforamance, along with a BA in French and a Minor in English. I started producing films a few years ago to be able to make films about women I wanted to play. That's been such an amazing learning experience and creative outlet for me!

And well, I love cats... like... a lot. They are just so fluffy and have so much personality. When I'm cuddling with them (a daily occurance), I'm usually watching something Sci Fi... I'm a big Sci Fi nerd, so I'm often watching Star Wars or Star Trek or The Expanse while cuddling with cats. Yep, that pretty much perfectly sums me up: 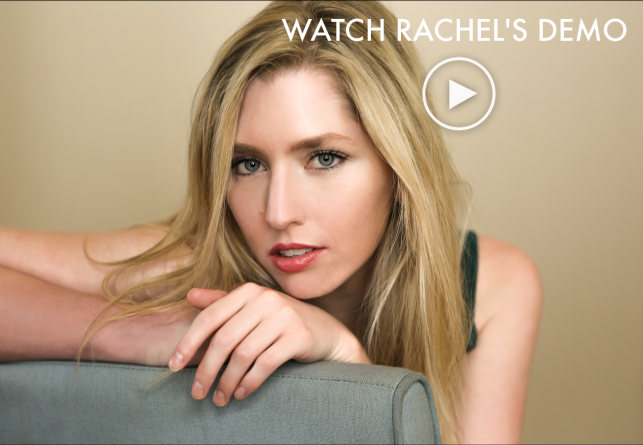 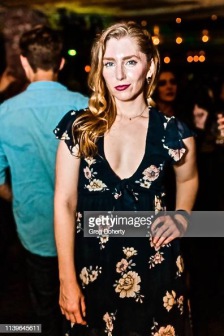 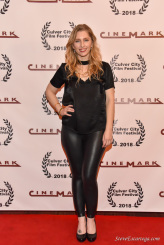 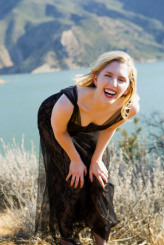 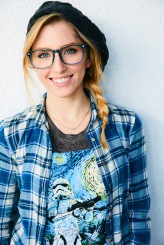